Home Blog BMW could be planning a 9-SERIES

BMW could be planning a 9-SERIES 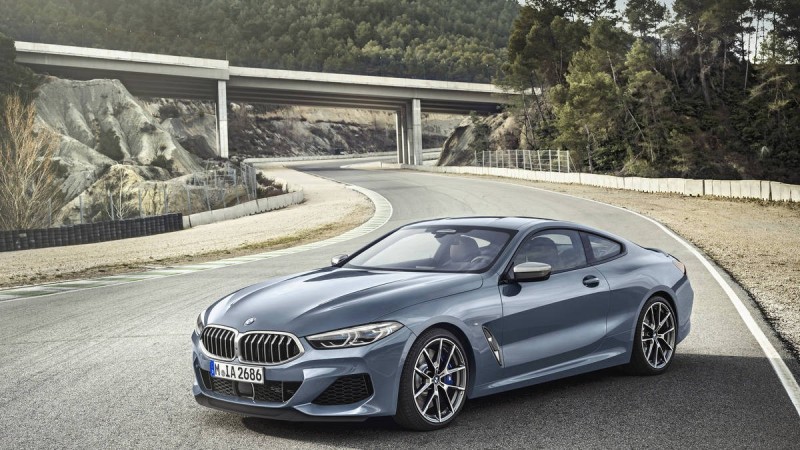 BMW just ripped the sheets off its latest 3-Series at this year's Paris motor show. Earlier this year, BMW also showed off its 6-Series replacement, the 8-Series. While BMW could spin the 8-Series off into various submodels, as it did with the 6-Series (think Gran Coupe, etc, etc), it looks like BMW could head in another direction ... at least, according to an interview that BMW’s design chief, Adrian van Hooydonk had with Autocar.

Autocar’s James Attwood probed van Hooydonk about the future of the new 8-Series, and possibilities for a 9-Series. Hooydonk told Autocar that it didn’t have plans stopping at the 8-Series. That should raise suspicions for an even higher-end version of the already well-appointed 8, but Hooydonk hedged that statement by saying that his job is to have more ideas than BMW can produce.

We imagine that a 9-Series could be a large, upscale sedan, likely rivaling the Mercedes-Benz S-Class sedan, with the 8-Series four-door coupe filling the narrow group that wants the coupe roofline with an easy path to the slightly less comfortable rear seat. The 9-Series could also expand the company’s electrification efforts.

Regardless, it's easy to see BMW not stopping with the 8-Series and expanding its ultra-luxe sedan portfolio. But time will tell if that turns out to be the case.