The 2020 Karma Revero will get a 3cyl turbo BMW engine 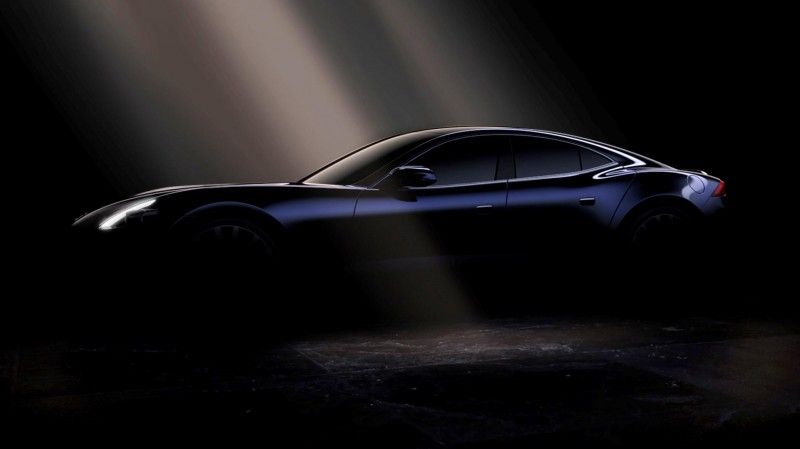 A brand new Karma Revero is coming in 2020, and it’ll be powered by a BMW engine. A turboBMW engine.

Karma Automotive – which, a long time ago was Fisker – has confirmed that its new petrol-electric hybrid luxury saloon will get Bee-Em’s 1.5-litre three-cylinder turbo. That’s the one in the back of the i8.

As per the original Revero (and Fisker Karma, way back when), it’ll be used to power an on-board electric generator that’ll power a twin-motor setup on the rear axle. There’s also a new, more powerful lithium-ion battery pack, too.

Complex setup, simple result: Karma reckons the new Revero should be able to complete the 0-60mph sprint in 4.5s, which is almost a second faster than the old one.

“Alongside a series of other technological advancements, the new 2020 Revero is as fast as it looks,” explains Karma Automotive’s chief tech officer Bob Kruse.

Ah yes, looks. We’ve only got this shady teaser for now, but you’ll quickly decipher it doesn’t stray too far from the original design. Fine by us. We’ll see the full, 2020 Revero at the Shanghai Motor Show, alongside a Pininfarina-designed Karma concept and its ‘Vision’ concept.