Home Blog Photo of the day: the Polestar 1 is "almost" ready

Photo of the day: the Polestar 1 is "almost" ready 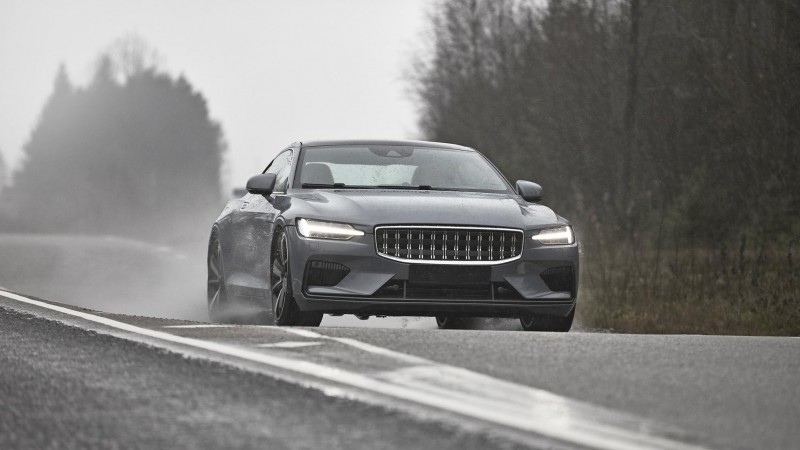 It’s over a year since Volvo’s performance spin-off, Polestar, first showed us its Tesla-baiting sports car. Feels like longer, doesn’t it?

But when the Polestar 1 is a 591bhp two-door with BMW M5 performance and a McLaren 540C price tag, you’d be forgiven for a lack of patience. It promises to be quite a thing.

There’s another, final prototyping stage to follow, with cars production ready by the middle of 2019. Phew.

“This is a GT that needs to be easy to drive and comfortable in everyday use with its smooth and quiet hybrid drivetrain,” says Polestar’s chief test driver, Joakim Rydholm, “but also ready to deliver its thrilling performance whenever the driver wants it.”

Alas, not if we want it before the middle of next year. The waiting’s nearly over, though…